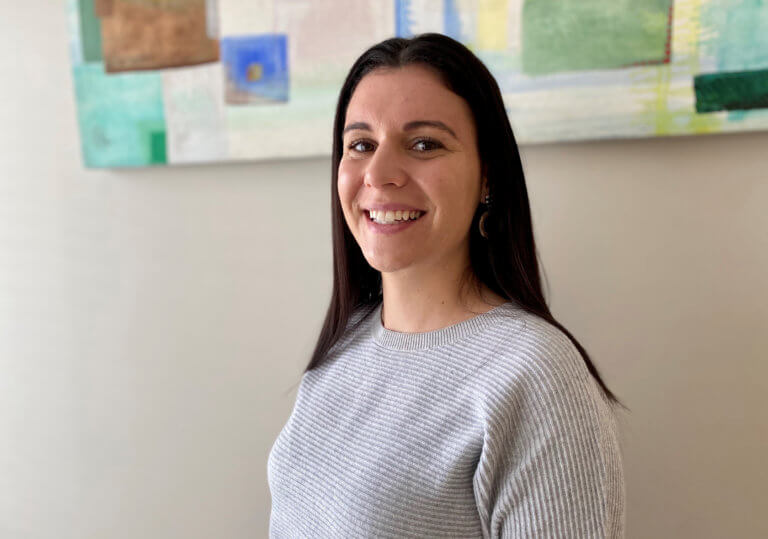 I’ve always been anxious for as long as I can remember.

My family describes me as a ‘worry wart’, ‘overly sensitive’, and ‘easily offended’.

My worries relate to several aspects of my life, and sometimes I just can’t shake the feeling that something bad will happen. I worry to excess about missing appointments, losing my job and my relationships with my friends and family. When it takes over, I feel afraid. Hundreds of thoughts race through my head at once. Each thought is just an irrational problem I’ve created, and with each problem I create, I also come up with a solution – a solution to a problem that doesn’t exist.

I figured out these feelings were anxiety at the beginning of year 7. I felt nausea and had butterflies in my stomach daily to the point where every morning I would vomit before school. This Is when I realised it wasn’t a normal reaction to the stress of starting high school.

Looking back, I wasn’t looking after myself mentally and physically. I suffered from psychosis and was hospitalised for a few weeks. I was in a mania episode for over 2 weeks. My moods were unstable. During my manic episodes, I was impulsive which led to relationship breakdowns and financial problems. My behaviour became reckless. After an episode I was confused and ashamed as I had little memory of what occurred.

Bipolar can be hard to explain as my moods rapidly cycle.

The highs associated with the illness are enjoyable. When I’m in mania I feel amazing – enthusiastic and overly confident. When I experience a high, it feels like your brakes have failed and you are going too fast and too far. However, after feeling high, I drop to a low, a major depressive episode.

At my lowest, I felt worthless and I began to develop thoughts of death and suicide. This is when I was admitted to hospital which was extremely confronting and frightening. I don’t recall too much but I stopped caring about myself and everything was overwhelming.

I withdrew from friends and family. I had no energy, I just wanted to sleep all the time. My eating was disordered. These lows were followed by extreme highs where I was jumping off the walls. During the mania, I wanted to experience and try new things without considering the consequences of my actions.

I have now implemented several strategies that have become a part of my daily routine to support my ongoing mental health recovery.

While my journey has not always been an easy one, I’m grateful that the experience of mental illness has taught me so much. One of the best things I’ve gained is empathy as I can try and relate to people who are struggling and want to reach out for help.

The other thing I have gained is gratitude, I am grateful for my precious life.

Some days are more challenging than others and it can feel impossible just to get out of bed. However, I know that better days are coming and that I just need to keep moving. I am always continuing to learn more about my mental illness and I seek support whenever I’m having a tough time.

Being a volunteer has given me a sense of purpose and community and opportunity to help people and reduce stigma of mental health. I find the experience empowering and I feel like I’m making a difference. In my presentations, I am always conscious to emphasise two things: there is help available if you seek it and that is so brave and courageous, and no one is alone.

If you or anyone you know needs help: 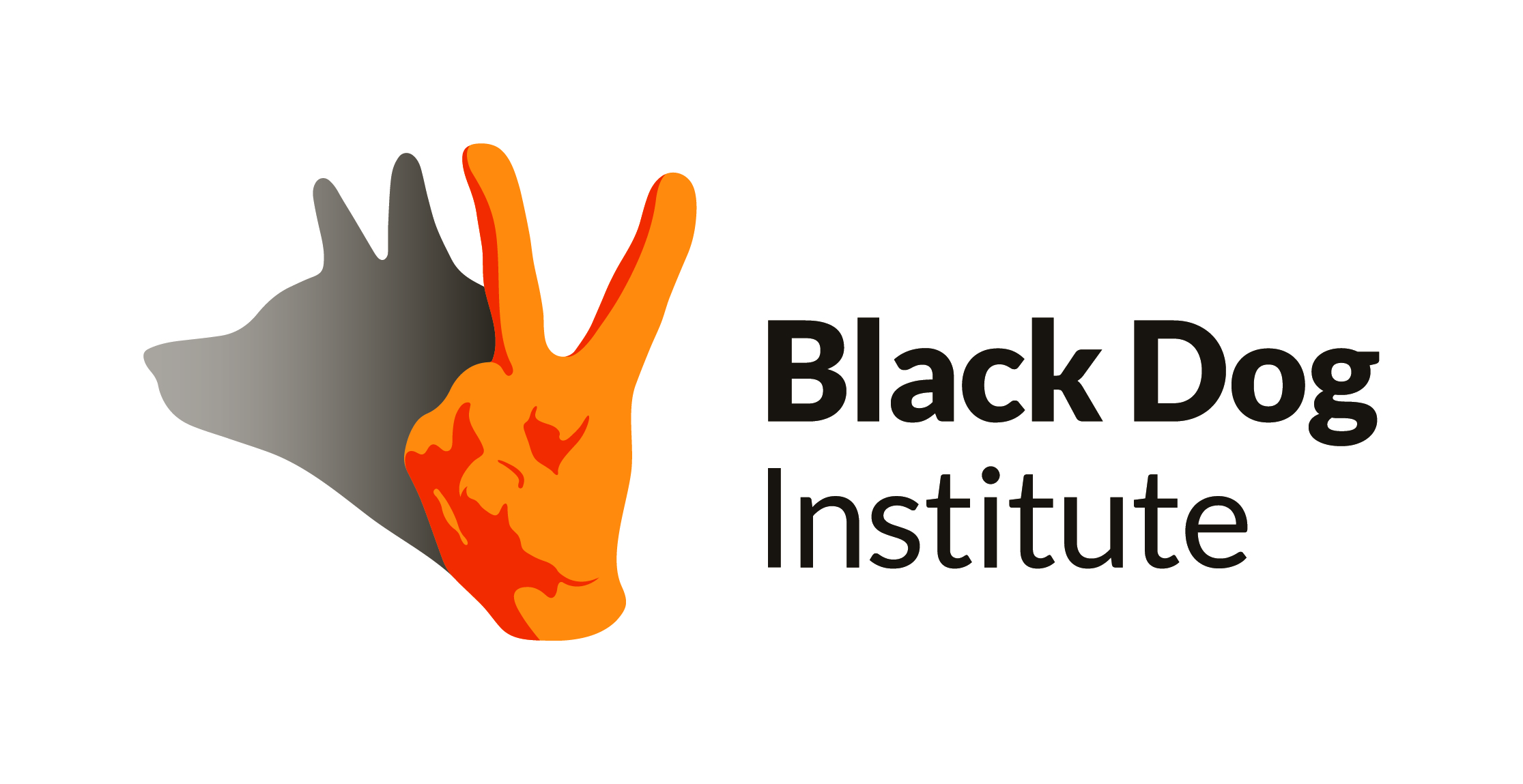